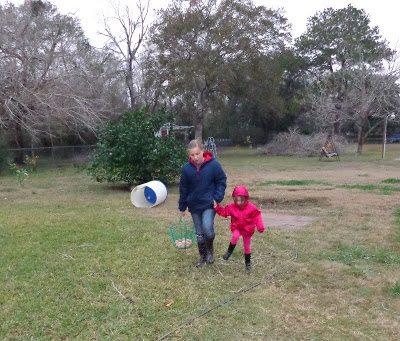 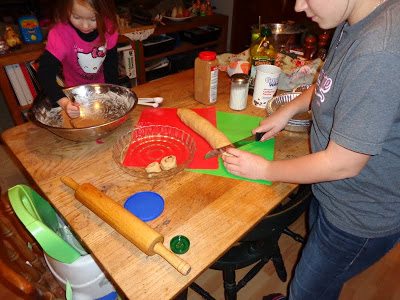 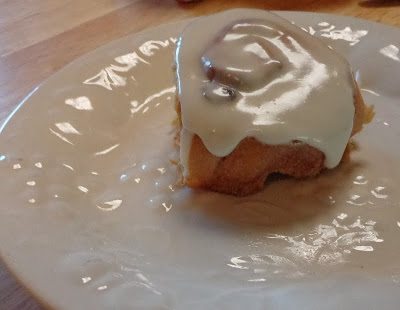 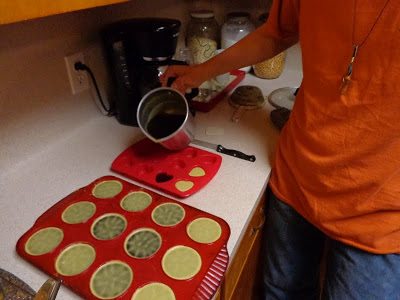 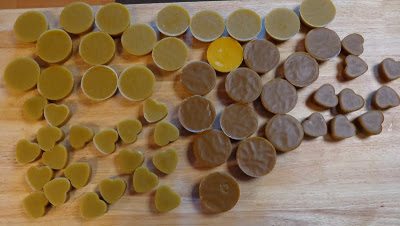 …spent the equivalent of one day taking defensive driving online – good reminder to be more aware of speed limit changes (we as in, I)

…strained lots of beeswax and formed it into .75oz and 2oz blocks – thanks to silicon muffin tins

What have you been up to this week? Let us know in the comments or leave a link to your “this week” post for us to visit.

I looked at the other blog to see what the beeswax wraps were. I am wondering how they stick? Or do you have to tie it on?

They kind of stick to themselves. If you read the comments there's discussion of sewing some elastic in the fabric first and then coating with beeswax. Right now I have some cheese wraped in one and it's doing great. I was going to put a rubber band around it but it seems to be fine without one. Good thing since I can't find one. I think to cover bowls and such the elastic would be good or a really big peice to wrap all over, including the bottom of the bowl.