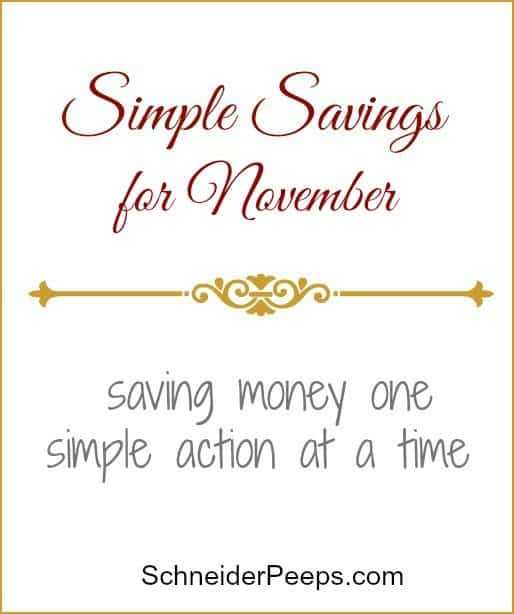 If you are new to our Simple Savings posts, this is where I share all (or all that I can remember) the things we did to save money the previous month. These are usually very simple things and yet when you add them up, they can make or break your budget.

But here’s the deal, the things I share are things we’ve done, not things I think everyone should do. You’ll also notice that we do some of the same simple things each month to save money, nothing super exciting, just little things that help us out. You’ll also notice that there are some frugal things that we don’t do, or at least don’t do every month. Sometimes there is a time/money trade off and saving time wins out.

I hope you’ll be inspired to look for simple ways to save money in your life and share some of those things with others and in the comments of these posts. 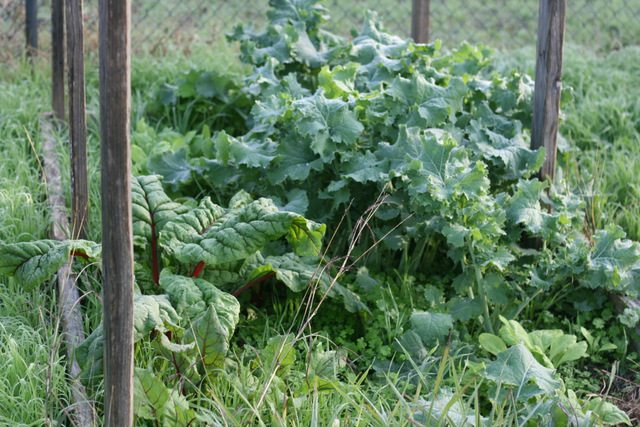 The garden is producing lots of salad greens, kale and chard. I sowed more lettuce and spinach seeds using seeds I get from my Seeds of the Month membership. I shouldn’t have to buy any green vegetables until March. I know it seems boring to only have salad, kale and chard for several months as our green vegetables but that will make the broccoli and cabbage taste all the better when it’s ready for harvesting.

We used 45kwh less this November than we did last November. The average temperature for this November was 59 degrees and last November was 70 degrees. Since our heater is on natural gas instead of electricity and we don’t need to run our a/c, I don’t think the AtticFoil will make a difference until it gets hot here again. There is a way we can install the foil on the floor of the attic over areas of the house that tend to get cold but since we only use our heat a few days a month I don’t think I can convince Carl to do that right now. Here is our post on how to install Attic Foil.

My KitchenAid mixer broke. The motor would run but the mixer wouldn’t turn. To say that I was sad, is a huge understatement since I use it 4-5 times a week. My mom bought me this mixer four years ago for Christmas so it’s no longer under warranty. I called KitchenAid and they gave me the names of some authorized dealers to mail it to. When all was said and done, it was going to be over $50 to mail it and have them look at it. Then the cost of whatever it would be to fix it. We decided that since it was no longer under warranty to go ahead and open it up and see if we (as in Carl) could figure out what was wrong. Carl and Gabriel took it apart and found that the gear was worn down on one side. We ordered another one for $13 (including shipping) and by the next pizza night my mixer was as good as new. 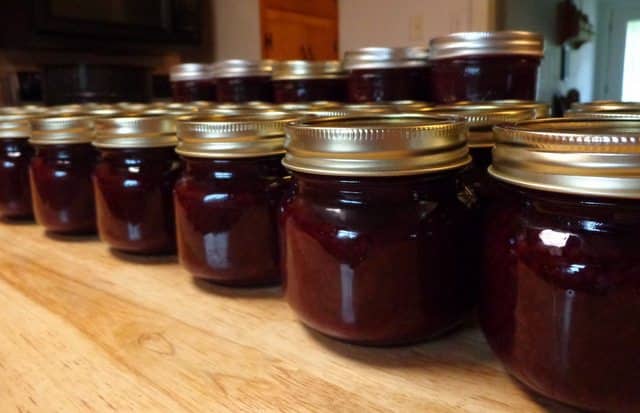 We gave dewberry jam and wild grape jelly as Christmas gifts to all the teachers at our homeschool co-op.

I went shopping on Black Friday. Now, before you think I went and shopped just to shop let me assure that is not the case. I have a very strategic Black Friday routine. Most of the time I purchase our clothes secondhand but as my boys have gotten older it’s gotten harder to find nice jeans for them at thrift stores. Also, Carl goes through about 5 pair of  Khaki’s a year. Since he’s in and out of hospital and nursing facilities they need to be washed after each wear. These are also hard to find second hand as are tank undershirts for Phoebe and I. So that is what I buy on Black Friday. I usually just shop at JC Penny since my guys like the Arizona jeans. This year I purchased two gift cards ahead of time in order to get two $25 off $25 coupons and when I checked out I received a $20 bonus coupon with my receipt.

I had a gift card to Pier 1 Imports that has been in my purse for over a year. We used it on Black Friday to buy some led paper lanterns.

The kids had a party the Saturday after Thanksgiving and we had about 30 teenagers over. I made hot sandwiches from French bread loaves that I got for .60 a piece. I made ham and cheddar and salami and mozzarella. I buy the cheese at Sam’s in 5lb loaves so it’s pretty inexpensive. I also served tea, lemonade and a coffee bar and the kids all brought snacks. My cost was under $25. 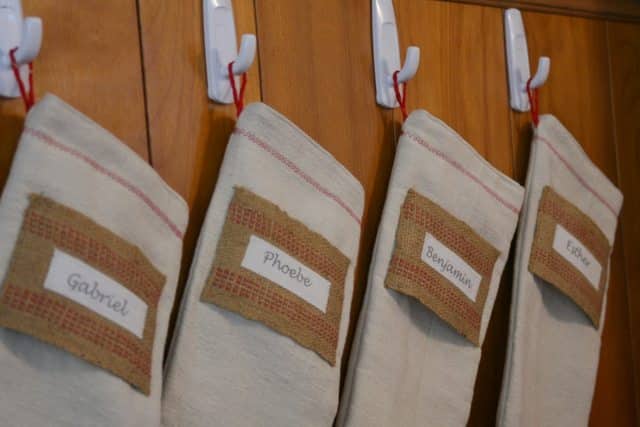 We made most of our Christmas gifts for our extended family. I’ll have a reveal post in January.

I made ten matching Christmas stockings from a $15 drop cloth and still have lots of fabric left. I’ve wanted matching stockings for a long time and I finally took the time to make them.

I finished the an ecourse with Vintage Remedies on essential oils that was part of the Ultimate Healthy Living Bundle. This course costs over $90 and the bundle is only about $30. This was the thing I was most excited about in the bundle. 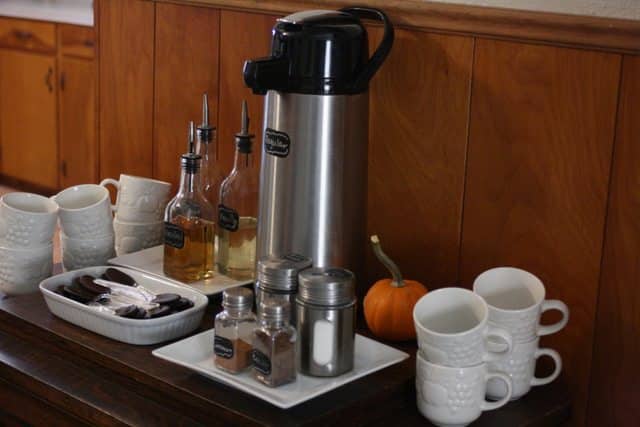 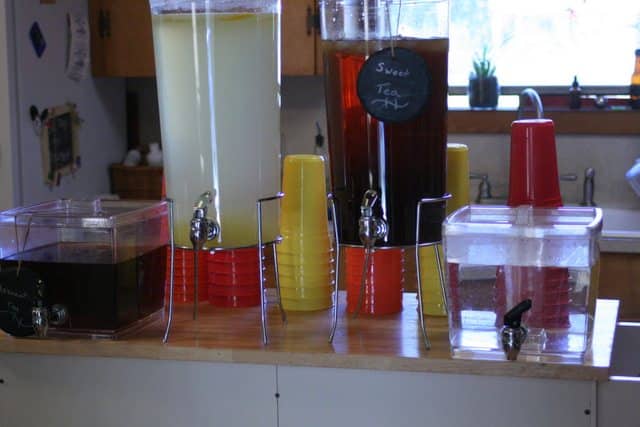 We hosted Thanksgiving dinner at our house for about 30 people. We made the turkeys,stuffing, potatoes, sweet potatoes, gravy and salad. We also had tea, lemonade and a coffee bar. Everyone else brought whatever dish they needed to feel like it was Thanksgiving for them. Our cost was under $75. We grew the sweet potatoes, salad greens and lemons for the lemonade. We used reusable plastic cups and cloth napkins and table coverings. I purchased the coffee bar and beverage center containers and dispensers this spring when we had an Eagle Scout Ceremony, Prom, Graduation and a baby shower all within a couple of months. We use all of these things once or twice a month for different events that we host or are a part of. They have been a great investment.

What have you done to save (or not spend) money lately?