Home » Josiah’s Eagle Scout Court of Honor
This post may contain affiliate links. If you click on a link and make a purchase I may receive a commission. Thank you for supporting this site.

On Saturday we held Josiah’s Eagle Scout Court of Honor. Our troop leaves the planning for the Eagle Scout Court of Honor to the parent. I’m so very glad they do, that way the ceremony and celebration can be about what is important to the individual Scout and his parents. I really liked that Josiah chose to do his ceremony different than Christian’s. He also chose to have his ceremony at the Hiller House which is where he did his project. Christian also did his project there and Gabriel will be doing his project there later this month. 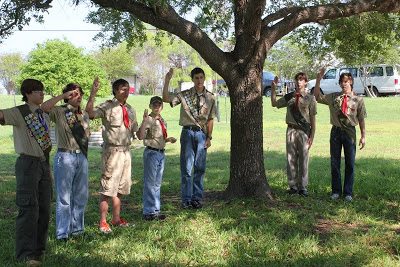 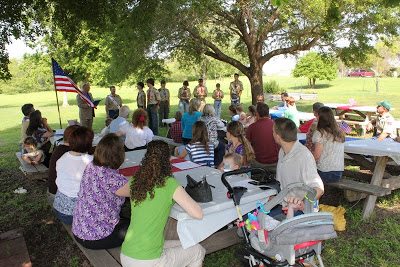 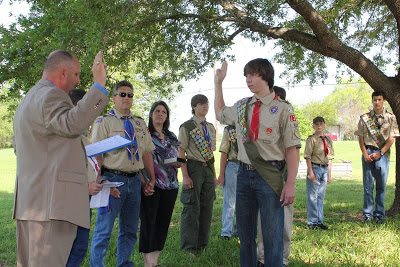 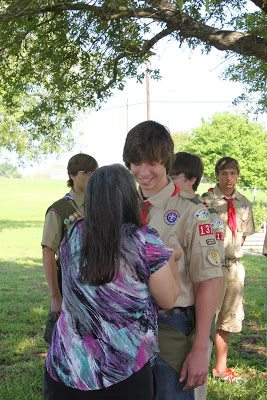 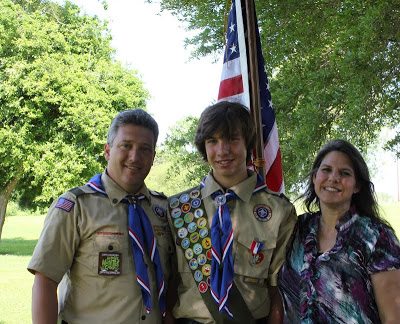 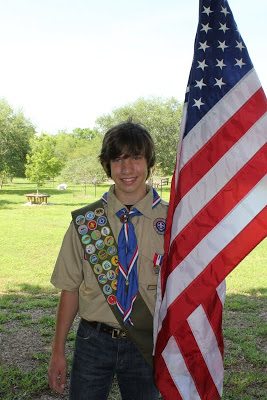 His ceremony included the Scout Law and explaining the 12 points, calling out other Eagle Scouts, Eagle Scout oath, presenting the Eagle Awards including the Dad, Mom and mentor pins. Almost all of our extended family was able to come so that made it especially meaningful.

One of the things Carl and I decided a long time ago was that our boys would not be allowed to get their driver’s licenses until they earned their Eagle Rank. All of the boys are involved in scouts and we’ve seen too many boys who are so close to being Eagles only to lose momentum once they get their license. In fact, Carl was one of those boys, he made his Eagle Rank just 10 days before his 18th birthday. Of course, if one of our boys didn’t want to be involved in scouts that would be okay, we’d just determine a different acheivement for them to reach.

We are so very proud of Josiah for accomplishing this goal. He has been very tenacious and focused in his work. I think it says a lot about his character and the man he is becoming.