Home » following dreams
This post may contain affiliate links. If you click on a link and make a purchase I may receive a commission. Thank you for supporting this site.

Carl and Josiah just got back from a week long trip to Orlando, Florida where they were staying at the posh Gaylord Palms Resort. If you’ve been reading this blog for long, you know that we are not your typical Gaylord Palms people. So why were they there? 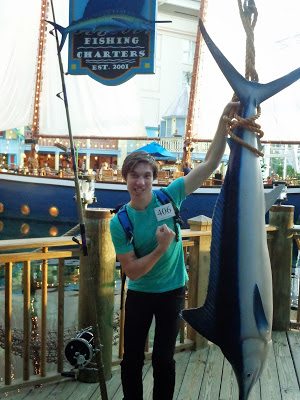 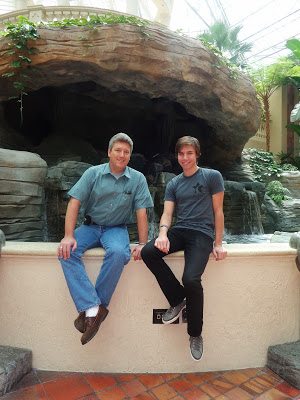 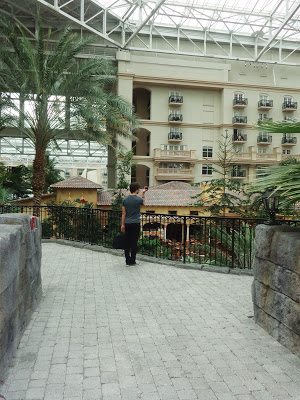 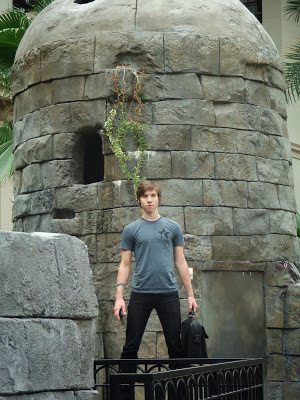 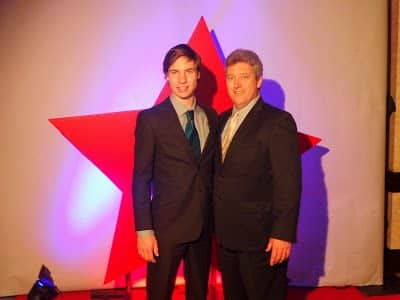 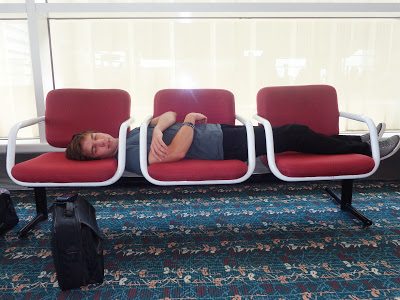 It was fun and exciting….and tiring.
It’s interesting to see our children’s personalities develop and change over time. When Josiah was little he rarely spoke or smiled. He also would get tired of being around people and would go off on his own – even at his own birthday party.
So when he was about 11 and said he wanted to be in our local home school drama club we were pleasantly surprised.
When he was 12 and said he wanted to be an actor when he grew up we smiled and thought he’d grow out of it.
When he was 14 and was still saying it, we said, “um, No. You don’t get to be an actor when you grow up. You have no idea what you will have to do to succeed in that field.”
When he was 15 and said he felt like God was calling him into the entertainment industry and he found a christian organization he wanted to audition for, we said, “No. You’re too young. When you’re 18 and if you still feel that way you can do it then.”
Then, last summer in a moment of Divine timing – the week after we returned from our Colorado vacation and the week before we took Christian to college – he asked one more time if he could audition. They were having auditions in Austin and he just wanted to see what they said. I was tired, I was weak and I was distracted – perfect timing for me to say I’d take him to the audition.
I “knew” within the first 30 seconds of the audition that this is what he was supposed to be doing. I still didn’t like it and was sure Carl would say no. But he didn’t, he said that, if Josiah really felt like this was what God wanted him to do then we’d support it.
And so began Josiah’s 10 month training with Actors, Models and Talent for Christ.   During this 10 months he’s worked harder than he’s ever worked. He not only did his regular school work but this training has over 1000 hours of online training plus we went to Dallas for training one weekend a month 5 of the 10 months. He also worked a part time job at a drug store to finance this experience.
During this time he’s met some really amazing people. People who have truly challenged my view of the entertainment industry. Yes, there’s all kinds of stuff going on in this industry that I don’t want my son to be a part of, but isn’t that true of all industries? Isn’t Christ’s light bright enough to shine here too?
If you’re a person who prays, I’d love for you to commit to praying for those Christians who are in the entertainment industry and are making a difference. I’d also like for you to commit to supporting family friendly and faith based films. A recent one that comes to mind is The Lost Medallion which is great for elementary children and families, another one is The Genesis Code for families with teens and young adults.
One last thing, it’s important that we help our children and are there to guide and support them as they follow their dreams, even when their dreams are so big that they scare us.
Please tell me I’m not the only mom who gets scared of her kids crazy big dreams…