compost and giving thanks

Home » compost and giving thanks

Categories Daily Life, In the Home

Since we (as in I) have decided that we need to go with plan “B” on our garden and try to do some modified raised beds, we (as in I) decided that we needed more mushroom compost. I got some about a month ago. Gabriel hooked up the trailer for me and he, Benjamin and I went and got a trailer full. It all went very smoothly – I just had to be careful not to park anywhere where I would have to back up…I can pull a trailer but not back one up.

So yesterday morning I decided, on a whim, that it would be a good day to get some more. That way we can spread it and let it cool down before we use it. Phoebe, Benjamin, Esther and I left the house at 11am and returned at 9:30pm. umm, the mushroom farm is only an hour and fifteen minutes away from our house. 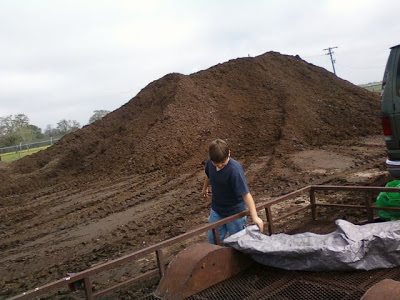 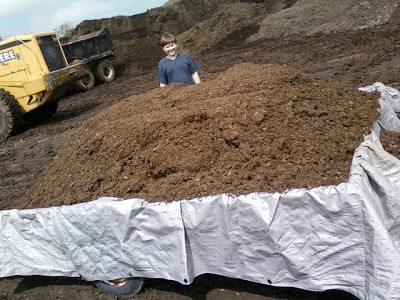 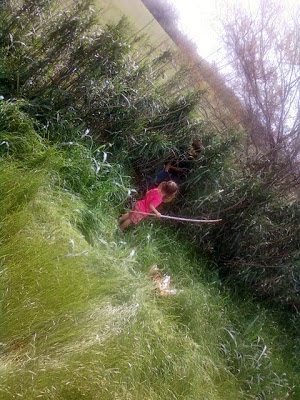 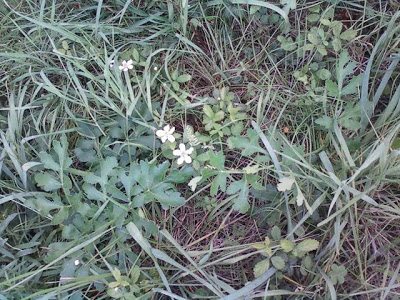 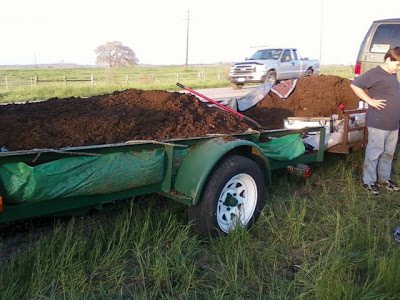 My first sign that something might not be right should have when the compost guy said, “Um, are your tires okay?” yeah, they’re fine.  I think, well, they might need a little air. So we go air them up and get water. My second sign should have been the trail of smoke following us. I did get out and look at it, but didn’t see anything wrong with the tire. Then, ten miles into the journey home our trailer had a blow out on one tire and the trailer was sitting so low on the other side that it ate into the other tire… that would be the smoke. While we waited for Carl I thought about the book One Thousand Gifts and so began thinking about what I could give thanks for.

What are you thankful for this Tuesday?

wowsers!, what an adventure, bet dan & amy cahill couldn't have managed all that in only one day...

Thanks for the reminder to always look for the Silver lining!

I bet you and the kids will sleep well tonight!

It's definitely an adventure you'll look back on and laugh about! What a day! :-)