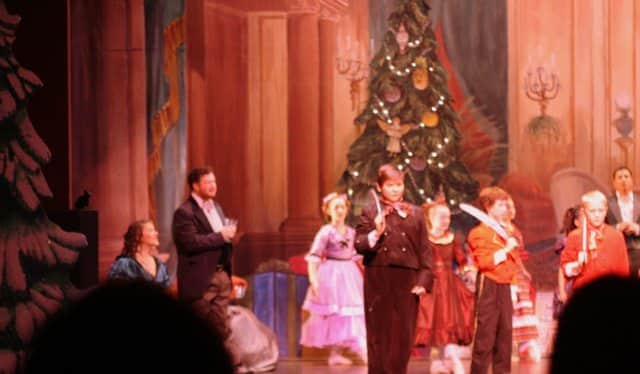 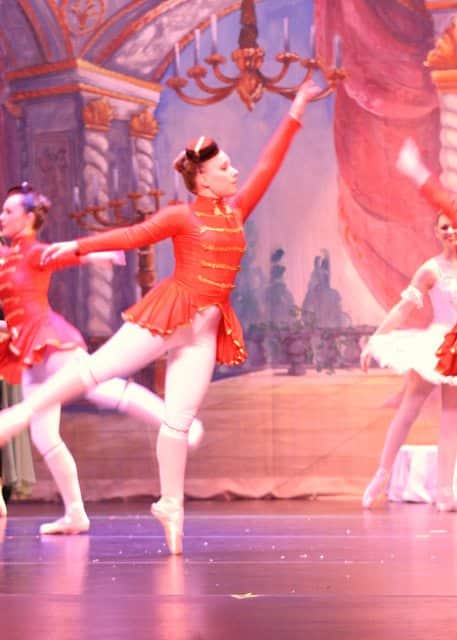 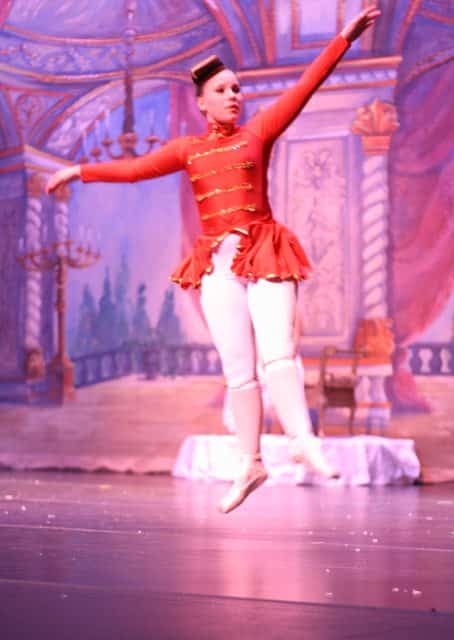 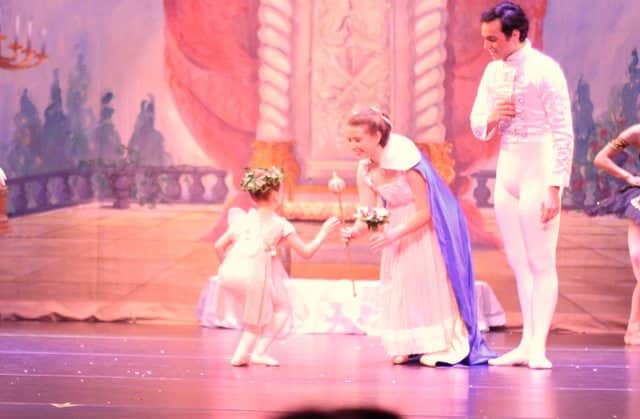 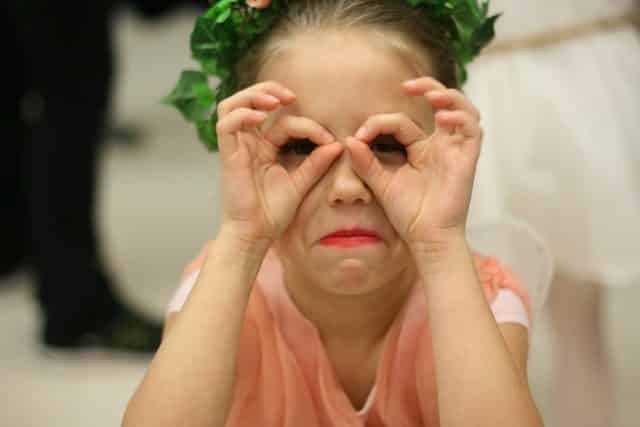 We’re moving slow this morning after spending all last week at the theater. There were three rehearsals and nine performances. Phoebe and Benjamin performed in all of them, Esther in half. I chaperoned cherubs when Esther performed and repaired costumes the other half the time. Carl chaperoned party boys and held down the home front along with Josiah and Gabriel. It’s been an immensely fulfilling week and a fairly new tradition for our family.

A few highlights from this week were…

Esther “forgetting” how to skip and prancing and jumping off the stage instead. She also decided to wave to the crowd while they circled the Guardian Angel, “So they know we’re happy they came, Mommy.” The crowd loved it… and so did the directors. Cherubs get a lot of leeway.

Seeing Benjamin take his part very seriously even though he was cast as a rowdy boy. He received criticism and praise equally well, he allowed the make-up ladies to apply darker lipstick over the “boy” lipstick I bought for him and he treated his party girl and party sisters nicely (when he was’t pulling their hair on stage.)

Phoebe has only been dancing for four years and been in the Company for three. It was amazing to see her hard work come to fruition as she danced with girls who have been dancing since they were three or four. She was on pointe for both Palace Guard and Flower Girl. She’s never been on pointe that much.

I was also a proud mama when she diligently iced her feet after each performance – like her mama asked her to – to help with the swelling. She has some blisters and an ingrown toenail but nothing that won’t heal in the next few days.

Seeing my family come together and everyone doing whatever it took to make this a less stressed week, including Josiah and Gabriel doing chores that aren’t technically theirs.

No matter how much food I make in advance, my children will eat it all and be clamoring for more. Note to self: do no leave two teenage young men in charge of five pounds of potatoes and two whole chickens for dinner if you really want two dinners out of that meal.

Bandaids, toe tape and ice packs are appropriate Christmas gifts for a dancer.

Performers work hard, very, very hard. I had the opportunity to speak with several of the guest artists and they are really amazing people. One is working on his Master’s Degree in Dance and another is a mom of three beautiful children and has been in a large Company since she was 16. All of them were so gracious and willing encourage our young dancers.

I don’t know how long this new tradition of the Nutcracker will last for our family and it is a huge interruption in our December, but there is so much to appreciate about it that I cherish every moment.

What are some of your Christmas traditions that you cherish?

The nutcracker is one of my special chirstmas childhood ballet memories. I love how proud and supportive you are of them dancing. Congrats to your hard working, talented kiddos on a job well done!

Awwww, thanks Emily. It's so fun watching our children get older and try new things.